I found myself on the couch tonight watching the movie 'Wonder Woman'.  There are 2 reasons why, the first being that a bestie of mine (who will remain nameless lol) saw it in theatres without me when it was first released. The second is because I've been struggling of late and needed some wonder power in my life.

For the last few weeks or so, I've been feeling a lot of pressure similar to the that I felt upon diagnosis 3.5 years ago. Back then I had no idea that I had cancer but the pain got worse and worse over time as I waited for specialists who finally discovered I didn't just have a cyst. Now let's not get too carried away, I don't think it's the same today as it was then. I just had a check up last month and have my next PET scan in December with no red flags thus far. I'm just uncomfortable and maybe I'll always have theses types of boughts or aches but man it makes me angry and sad.

I was chatting with a lovely customer the other day. In our conversation I mentioned how the post cancer life is so much harder than people think. I've said this before but it's so true. Unless you've been there you just don't get it. I've seen posts of a celebrity who battled cancer and won. Great news for her. However most of her posts show (in my opinion) an unfair image of cancer. She often shared dance class videos, what I would have done to be able to dance during it all. I guess what I'm trying to say is not one journey is the same. Cancer, or just illness in general, has no face. I have two cousins who struggle with Rheumatoid Arthritis and they too look "normal". So maybe we need to stop wanting to see the struggle and better support it.

Yes Wonder Woman is a fictional character, but you gotta love how she fights for love and everyone around it.  She was also in tip top shape and had majestic powers, but you get my drift!  My wonder powers are Ativan and loved ones (ha ha ha) but man I need to bring my Wonder Womam out more often. How easy it is to get caught up in daily throws or trivial things, but it's because they're easy. It's easy to make a bubble (I've totally done that) and feel safe.

My goal for tomorrow is to do my list of wonderful things. Some physical and some basic. I keep forgetting to buy olive oil at the grocery store & I've been putting off the gym because of this pain. So tomorrow I'll get the oil & I'll go the gym. I'll just scale down my treadmill elevation and then I'll cook me & the nameless bestie one heck of a meal. Stay wonderful people...it's the only way! 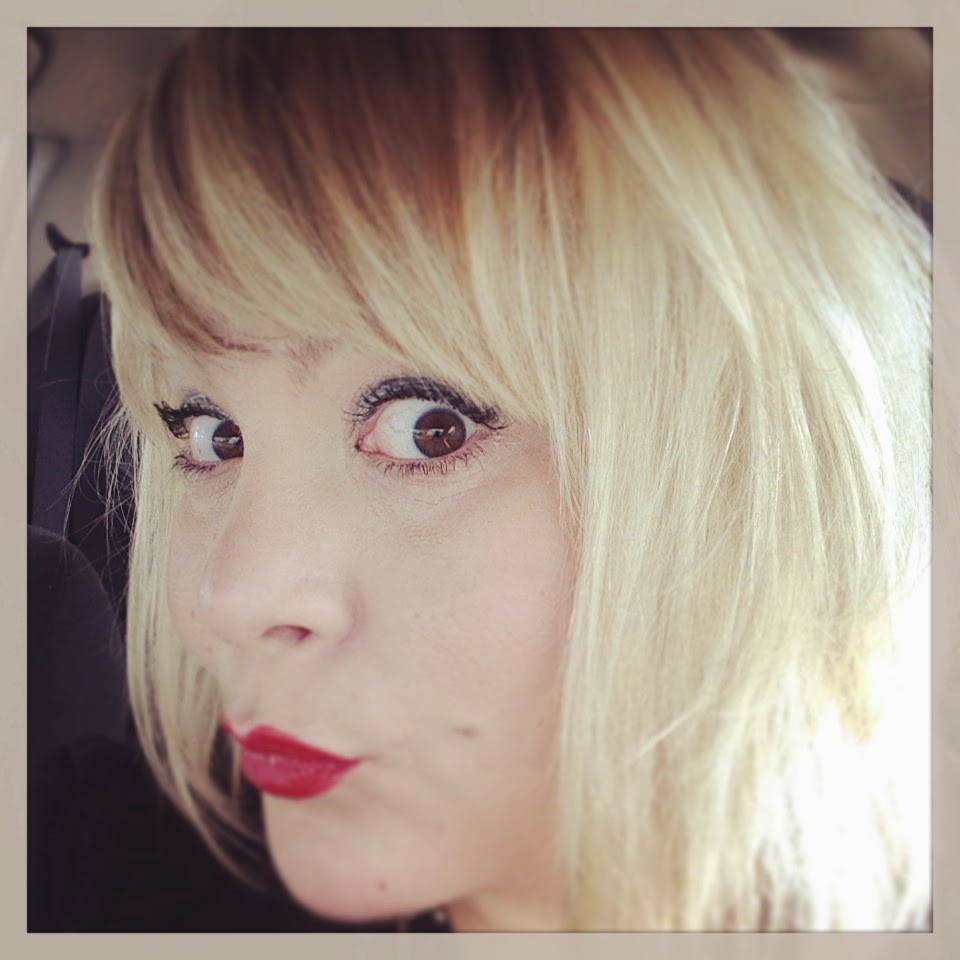